It's such a good feeling to know our family is working to provide good food for people who are sincerely looking for something better than what is offered in regular stores.

Last week the local retreat center presented the possibility of providing garden produce for their summer camps. I don't know what would be involved, but it's great to know that chemical free fruits and vegetables are starting to be recognized as important. 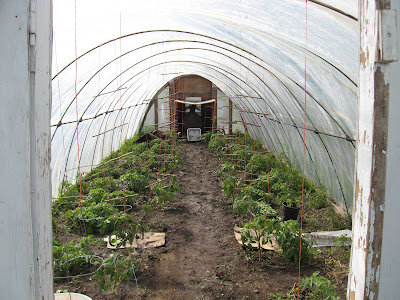 Last fall I went with my son when he had his eyes examined by the local optometrist. The doctor's wife works there as receptionist, and she explained they were given one of our chickens by a friend of hers. She sent it with her husband on a hunting trip he attended with some of his friends, and they came back raving about how good the chicken was. I think Jonathan received a real boost from hearing something positive about all of his efforts in raising the broilers. 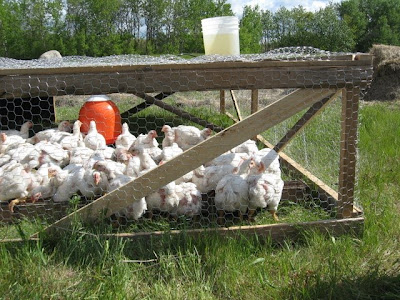 Today one of Jonathan's egg customers stopped by to pick up some eggs he had available (thankfully more of his chickens are starting to lay eggs), and dropped off his order for another half of pig. He said his wife was never a pork eater until she tasted some of ours, and now is an avid fan of pork. That is truly a blessing. 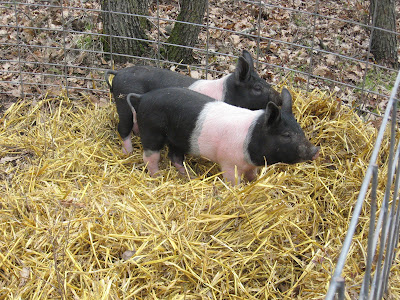 Well, spring is just around the corner, and we'll see how the farm orders roll in. Thankfully we have a while yet before harvesting raspberries!

Who knew pigs could be so CUTE?!

I'm sorry, BK, my post wasn't finished when you took a look. For some reason the post wouldn't save, so I quickly posted it to save the photos and then tried to edit and finish what I wanted to say. I won't do that again!

Wish we were closer. But not in the winter though !!

Word gets around. Your business will grow. I am thrilled for ya'll!!