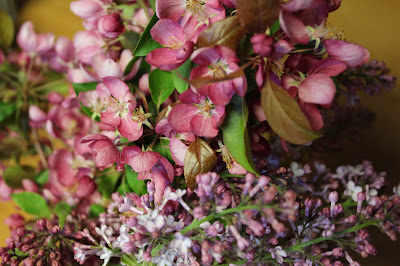 David brought me crab apple tree blossoms and lilacs.  Now that spring is finally here, summer can't be too far away!
Posted by Lynn Bartlett at 6:25 PM 3 comments:

I'm going to try blogging again, since I've missed getting our life down on "paper."  I'll start with our 2013 Bartlett Farm video that was created by Andrew, Peter, Jonathan and David.  There's lots more on our redesigned website located at:  www.BartlettFarm.us.  For some reason the video on the blog  doesn't give the full screen option, but if you go to our website you can view it in full screen.  It's definitely worth it to get the full effect!    Hope you enjoy it!

Andrew Has a New Camera

Andrew recently purchased a Canon EOS Rebel T4i camera.  The photos are so sharp and clear!  Below are sample photos from his first photo shoot.

Check out the night sky ... If you look in the center of the sky, you will see the Big Dipper.  Can't wait for photos of the Northern Lights! 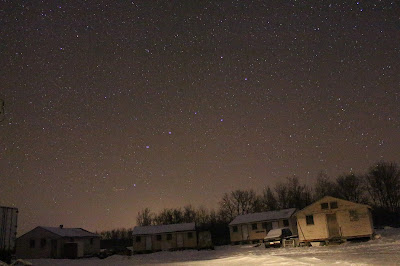 I was baking raspberry muffins that night. 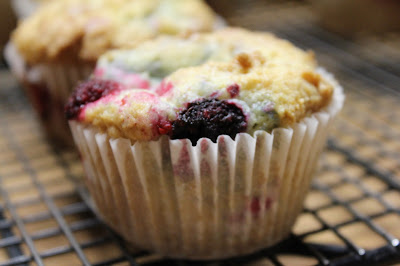 Stay tuned for for beautiful photos by Andrew! 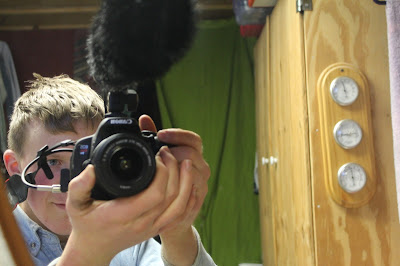 Andrew has been encouraging me to blog again ... So much so that he set up the photos for me and all I had to do was add the text!
I love blogging, but lack of time and computer availability have been deterrents.  Once I stopped blogging it was much easier to forget about doing it again.  However, there's something very satisfying about sharing our daily activities.  I just hope my thoughts placed on "paper" are enjoyable to others as well.
Today Andrew took some beautiful photos of the farm.  ﻿ 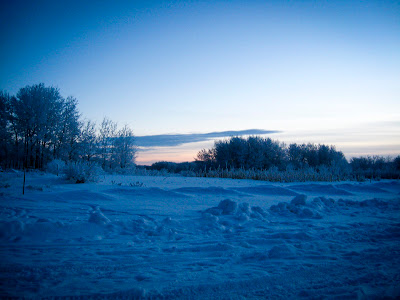 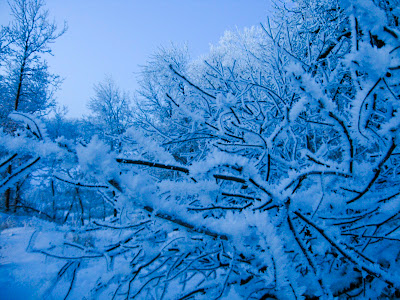 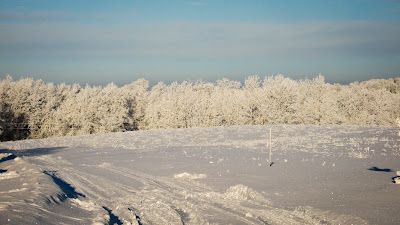 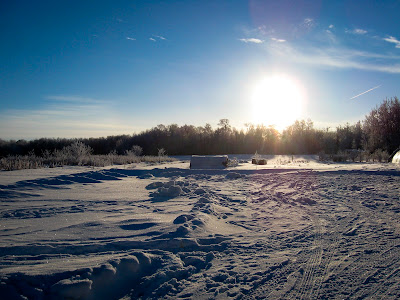 Thanks for enjoying them with me!
Posted by Lynn Bartlett at 6:54 PM 9 comments: 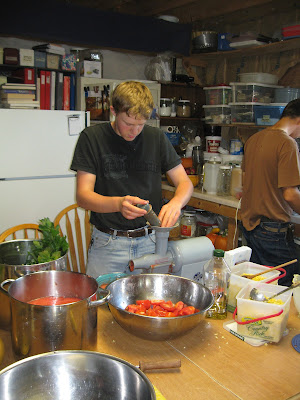 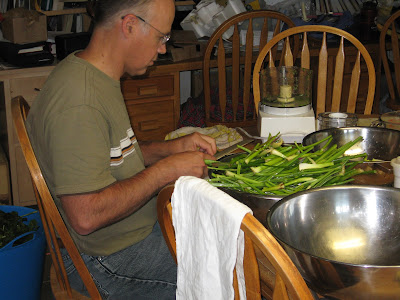 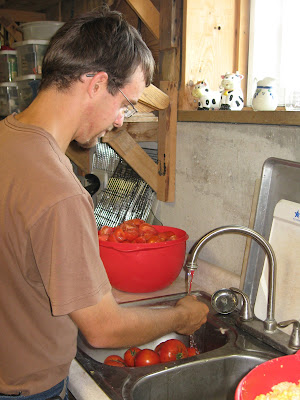 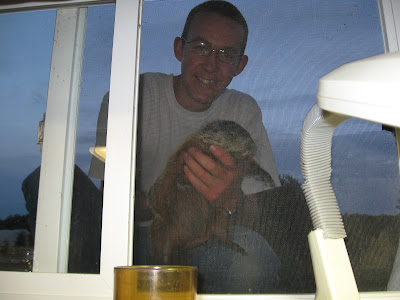 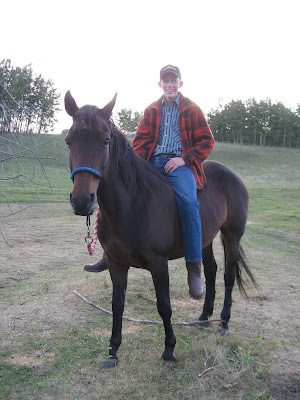 Peter and David worked long and hard to bring David's Morgan horse named Darla to the point where she could be ridden.  So far so good!  Darla was used for a brood mare before David purchased her, and we are thrilled that she is ready for training in riding.  ﻿
Posted by Lynn Bartlett at 4:41 PM 4 comments:

Yesterday morning I stepped out of the house after milk chores and heard a very familiar sound ... The grebe family has returned to the lake.  If you click HERE you can see one and hear what they sound like.  To the right of the photo is a spot that says, "listen", and click on the arrow.

When we first moved up here I heard a grebe for the first time, and thought something was dying!

Another day I heard another very familiar and very welcome sound.   Click HERE and see what it was.  Every summer we have a family of these creatures on the lake as well.
Posted by Lynn Bartlett at 4:47 PM 6 comments: